← Turning to Other Topics
In the Merry Merry Month of May… →

End of the Move 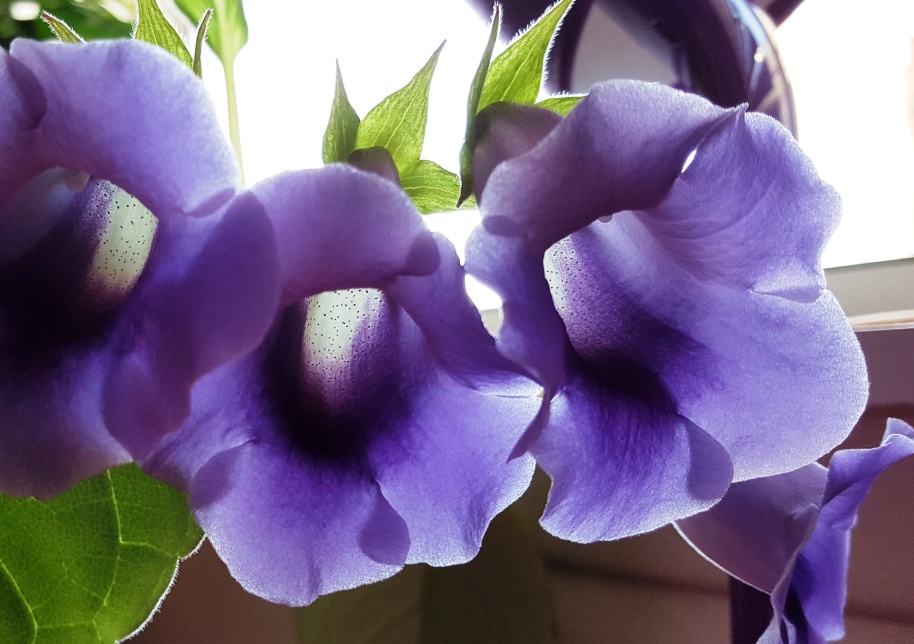 FROM MY MOM’S GLOXINIA PLANT. OVER 50 YEARS OLD. STEVE AND MICHELE HAVE IT BECAUSE THEY’RE PLANT PEOPLE, BUT THEY GREW A BABY ONE FOR ME AND I THINK IT LIKES ITS NEW HOUSE.

I declare the move to the new apartment officially over–Sunday, May 8th. I say that because for the first time in over a month I’m am paying attention to writing again. I’ve been doing my assignments for class but otherwise journaling, blogging, reading (an essential part of writing), thinking about the book, the ‘100’ flash pieces, listening to the lectures and poems in my Coursera poetry classes, and trying to think like a writer has been on an extended break. That Is Over. Done. Back to work.

First though one last post and a small album of photos from my new place–which I seventy-five percent love. The apartment is great now that my stuff surrounds me, good layout, windows in every room (unlike my sweet but cave-like previous digs) from which I can see green. The street is, as previously stated, boring, but the neighborhood behind me is quite lovely and I’ve discovered I’m okay living in The Heights, an area that the more arts-oriented among us have long decried as soulless at worst, dull at best. Maybe I’ve just never admitted to myself I am not particularly soulful although I’ve always known I was not exactly the animated life-of-the-party type. So…I guess I Am Home. There are still some things to do, but I’m out of home-improving energy and money for now.

It’s Mothers Day. One nice son has called and told me to look for a card in the mail and the other nice son and daughter-in-law are taking the moms to the Cheesecake Factory, which has just arrived in Albuquerque, to dinner. Loved it when eating there in San Francisco so am quite happy about this day of reading, writing, good food AND A NEW HENNING MANKELL SERIES ON PBS this evening. 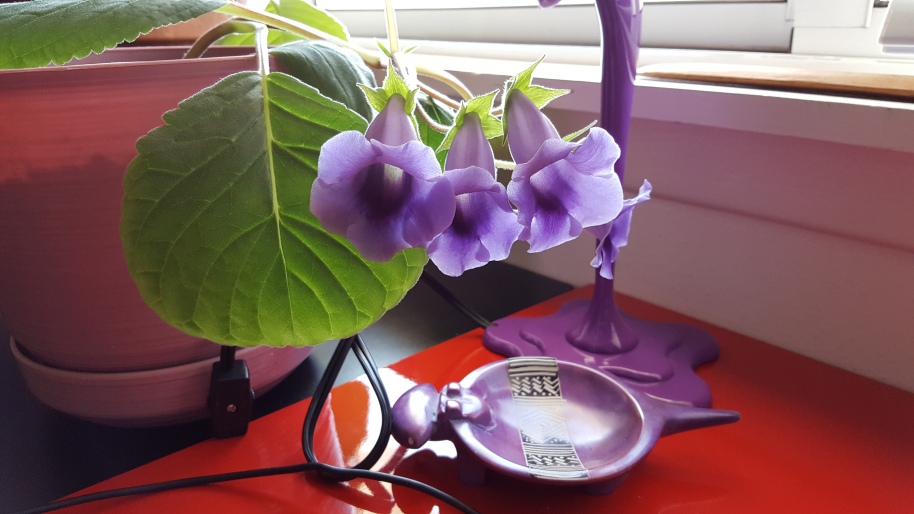 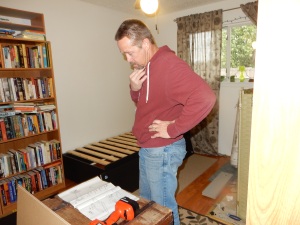 ANOTHER IKEA PROJECT. STEVEN IS A GOOD SON INDEED. 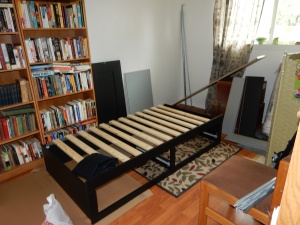 MICHELE WAS IN CHARGE OF THE STRANGE IKEA PARACHUTE-MATERIAL WARDROBE THINGY.

ALL IS WELL NOW THAT THE VOODOO ART FROM HAITI IS IN PLACE.

← Turning to Other Topics
In the Merry Merry Month of May… →