On My Way to the Castle

Two months of big (Oscar countdown) and small screen bliss, amazement, annoyance…engagement. First it is that time of year, the time of year, last time of year for Downton Abbey. Cannot remember being this sad about a show ending. Ever. Like millions of intelligent sensitive wise nostalgic and addicted people, I am a die-hard DA fan. Why? There is nothing new to say about DA addiction but—for me—it’s all about the historical drama; and those great characters…every single one of them powerful and unique and full of British Character with just bit of a flaw or two to keep them relatable; and that intriguing mix of the beautiful and grand and the ordinary and tragic. I. Love. Downton. Abbey. Love.

This evening I’ll make some little toasts with butter and the Downton Abbey orange marmalade my friend Susanna gave me for Christmas. I’ll brew a cup of Earl Grey. And pull my chair up very close to the TV so as not to miss a single word or gesture…♯♫…It’s Downton Abbey Time…♫♯ 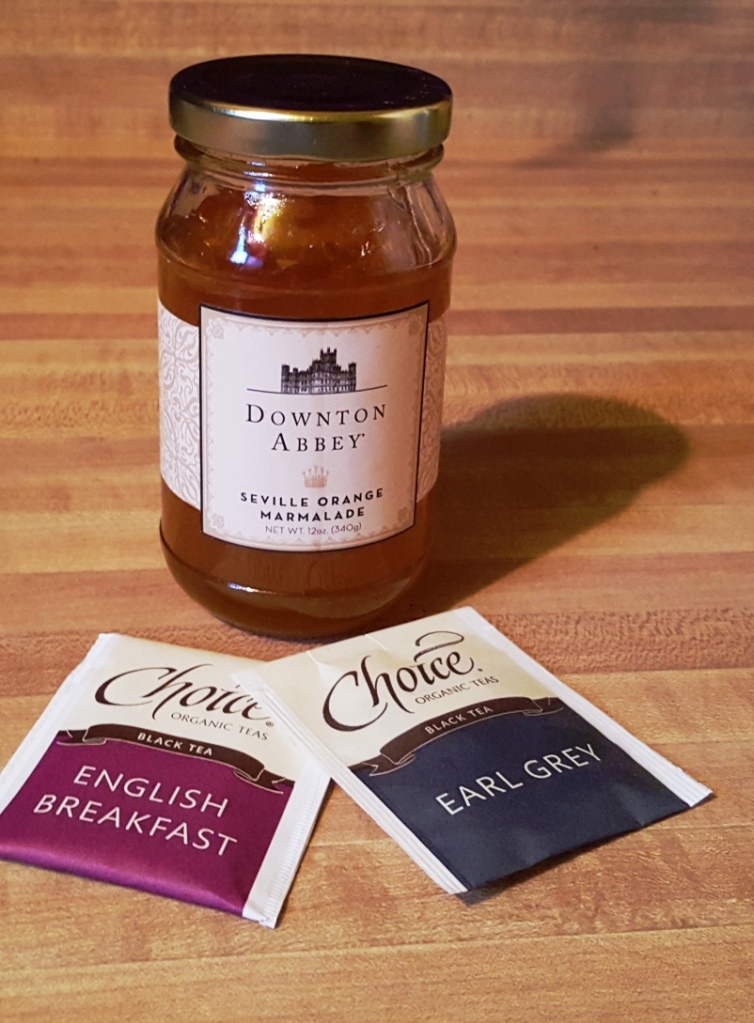