← Movies
Enough With the Movies → 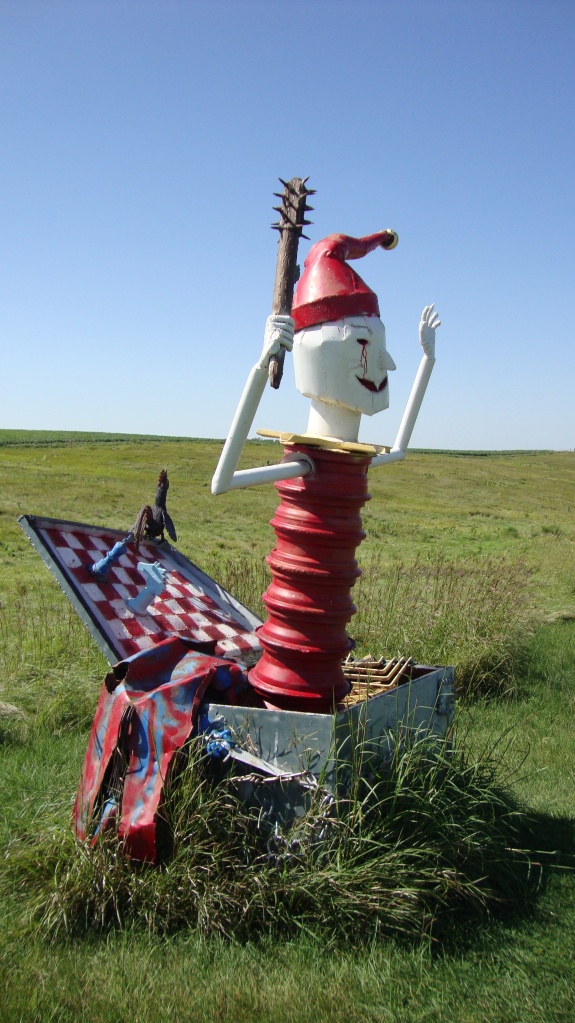 CLOWNS, PUT OUT TO PASTURE.

Something for everyone. My favorite of this lot was The Grand Budapest Hotel which I wish I would have watched in a theater instead of the smallness of my living room—the grand scenes of derring-do warranted a bigger screen and popcorn. New Yorker critic, Richard Brodie, believes this is the best of the eight best picture nomination but that doesn’t have a chance for an Oscar because people like their “historical politics at simplistic face value.” Which makes sense since history is hardly taught in schools at any level. Although I understand most of the deciders in the Academy were students back in olden times when the likes of history and geography and literature were considered serious subjects most younger moviegoers don’t have a clue. Guess what audience corporate Hollywood is after.

The Imitation Game and The Theory of Everything are movies about very smart people who overcome…achieve…and, one way or the other have or are meeting tragic or unpleasant ends. I liked them both. They were excellent AND ordinary.

Then there’s Whiplash. Which was certainly intense—but I think. New Yorker’s Brodie says it best:

Whiplash” is a classic Sundance script: the plot is so tight that it leaves out the story, the characters so simplistic that they leave out the people. It appeals to Hollywood self-pity; the drummer goes through a masochistic hell as an underling and finally gets ahead as a defiant noisemaker. It depicts success as abject self-abasing obedience followed by a triumphant fuck-you. The movie is too narrow-bore for Best Picture, though. The New Yorker/February 17, 2015.

Evening now: Just watched “The Judge” on Direct TV because Robert Duvall is up for best supporting actor and because I feel mildly awful. Good enough movie. Robert Downey Jr. and Robert Duvall were pretty spectacular actually. But nothing quite gripping enough about this particular down-south lawyer story to make it worth thinking a lot about. Okay so it took place in Indiana—it felt down-home, down-south-like.

← Movies
Enough With the Movies →