← Interior Design—the Good, the Bad and the Ugly!
Lights and Seashells and Stuff → 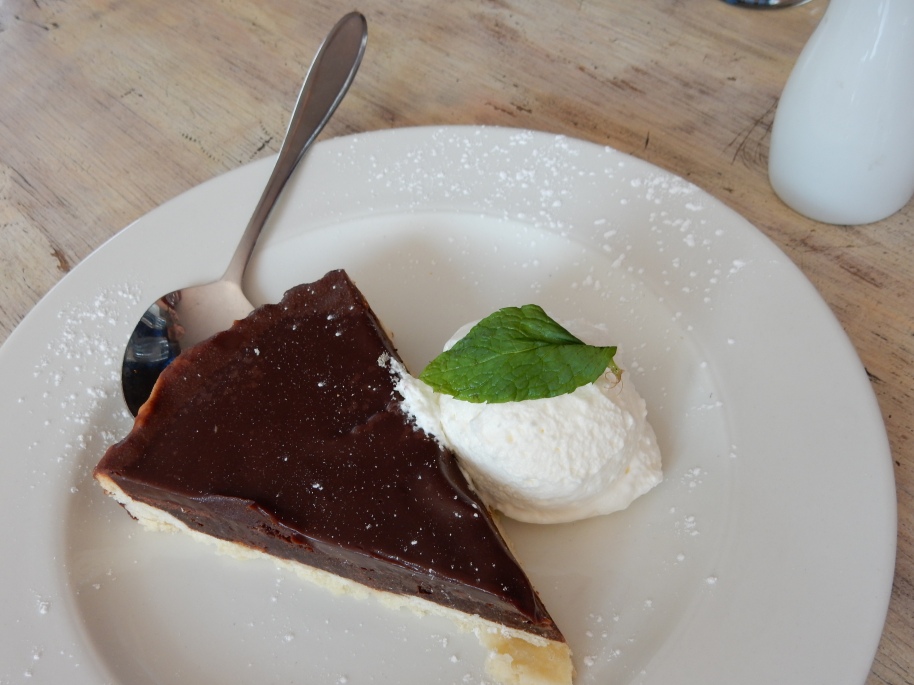 WHAT DOES THIS HAVE TO DO WITH FRIDAY? NOTHING.

Anything different? Anything special? Anything I can share that would be of the slightest interest to you? The day was busy with general workplace stuff. Then I went to the gym. Not making it interesting so far am I?

I think it’s getting better though. Al Jazeera is doing its usual job of actually providing news. And tonight there is a show about what the West did to the Arab world during WW1. Lawrence Of Arabia, a smartly written, very informative book about that very subject, hooked me into this generally obscure (to us) piece of history. So I’m excited about that. Doesn’t take much does it?

I’m having a glass of my favorite wine, the Stump Jump, Vintage 2011 (a very good year) from Australia. I only had a little left so I filled the glass with water to make it last longer. Do connoisseurs of fine wine do that too?

I killed my little lemon cedar Christmas tree (from Whole Foods). Dead. Dry and crisp. Very dead. How did I do that in two weeks? I’m sad because I meant to plant it in a big beautiful pot right after the holidays and live with it for a long time.

Al Jazeera reports on a moving and brilliantly-conceived art show in a New Orleans gallery show; it’s called Guns in the Hand of Artists and I wish we could bring it here. Maybe we can. I think I will call that gallery Monday and see if the show travels. I’m writing a note in my Daytimer to do this as I speak…write I mean.

AJ report on Bernie Madoff, told through his former secretary. I think many of us thought of this as bad but that somehow less serious than it might have been because when “investors” lose their money it’s rich people losing some of their (probably ill-gotten) funds that they didn’t really need anyway. Not true. But that’s the way we 99% have come to look at the world. Thanks to Wall Street. The Government. The Corpocracy. Us Sheep. The show is named In God We Trust. Yup, that’s us. Americans. In god (money—you know…the American Dream) we trust).

Okay, I’m out of Wine&Water. Time for some of Wolfgang’s Free Range Chicken Noodle Soup. We are very politically correct in Albuquerque. To finish. A day. An okay day.

Posted on December 13, 2014, in Living LIFE and tagged FRIDAYS. Bookmark the permalink. 1 Comment.

← Interior Design—the Good, the Bad and the Ugly!
Lights and Seashells and Stuff →