I love New Mexico and my job and myself in general when I go for that dawn walk along Tingley Beach. Now and then however it’s not so invigorating, in fact it’s just trudging along because walking is good for me. Today was just such a morning–but made tolerable–no, more than tolerable–actually pleasurable by searching for photo ops. With a challenge. No duck/goose photos allowed. Here’s the morning:

I didn’t say no birds, just no ducks or geese. 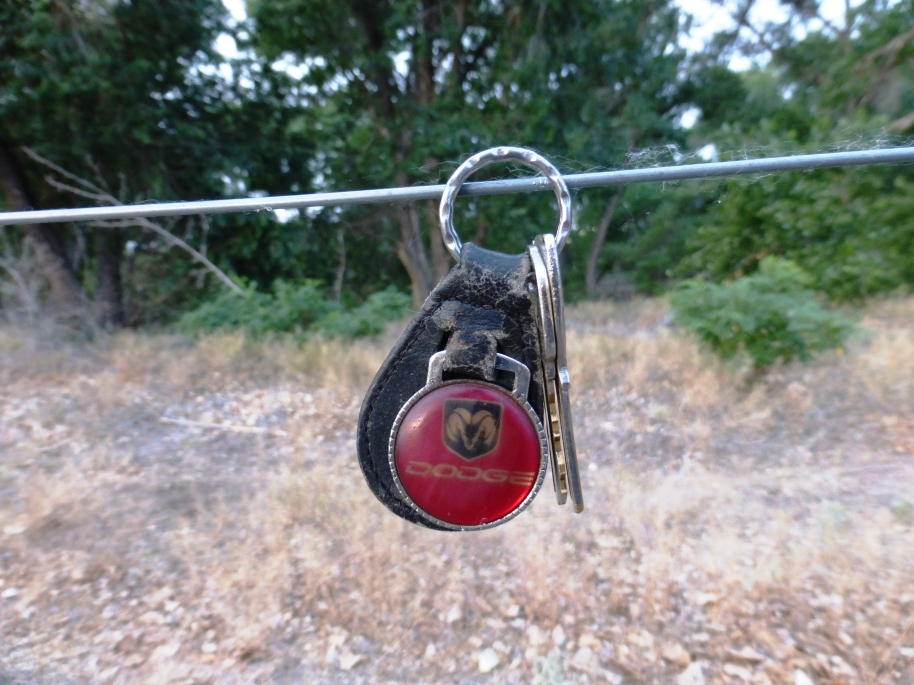 After all the American, Latin America history classes I’ve take that included references to the Rio Grande, I love that it is so near where I live. Like my own personal river.

Wonder if this went with yesterday’s shoe? Different street corner though.

As I was taking this pic an employee (I suppose) drove by, slowed way down, stopped, stared at me for awhile and then drove in the lot. And yes, if you read this, I do work for the KGB. 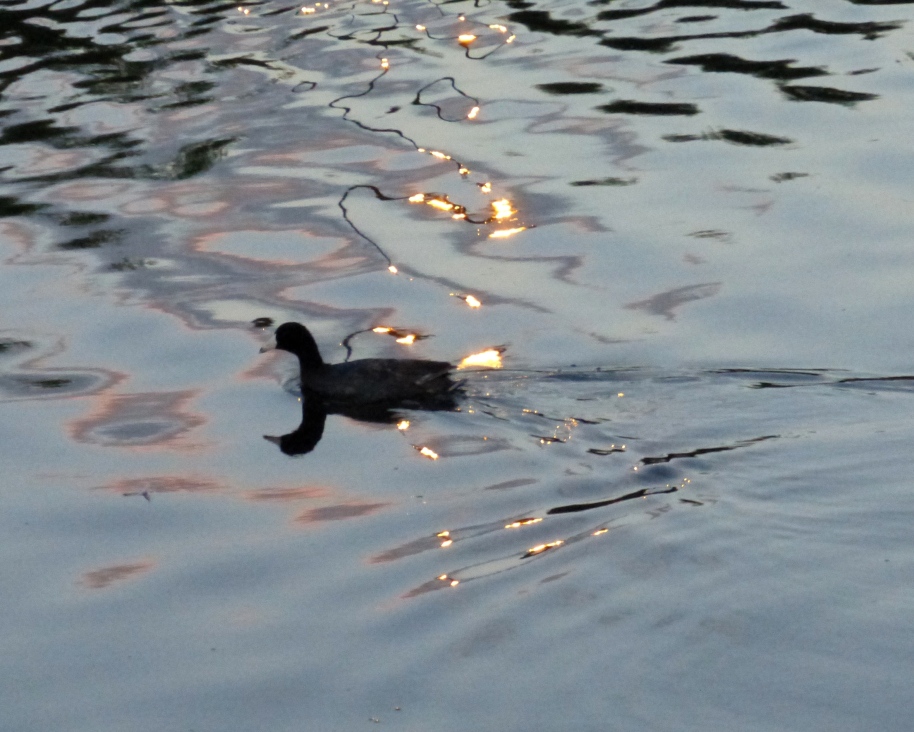 Walked right out of that shoe.

When you run too fast…

Everyone Deserves a Break 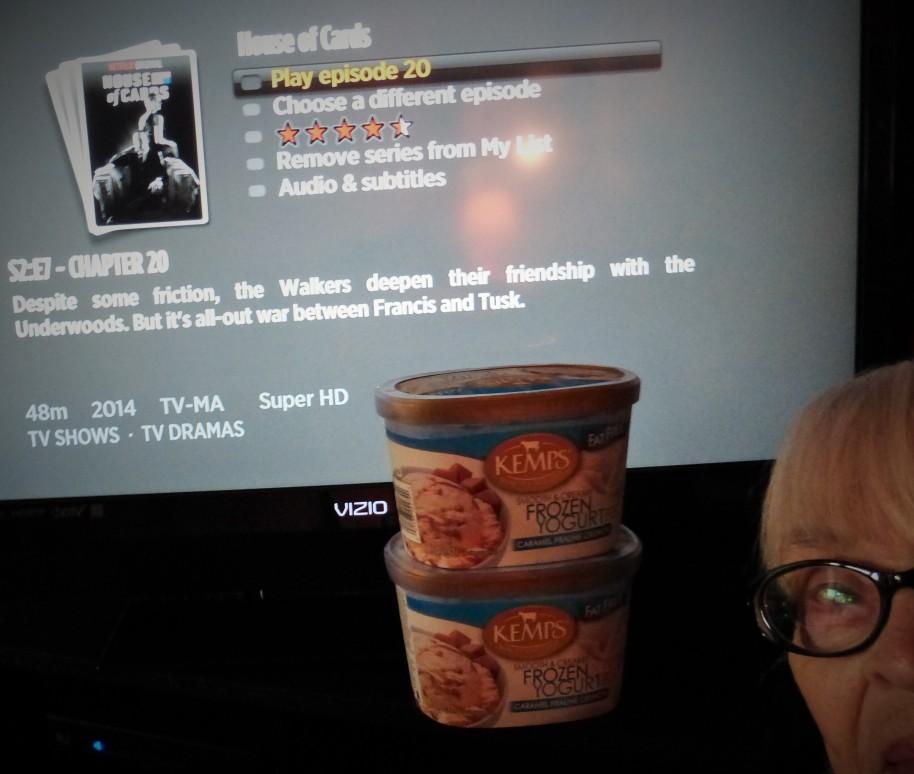 Back to the Good Stuff

So got that family thing out of the way…all those photos of happy graduates and the President. Now for some creatures of true beauty. 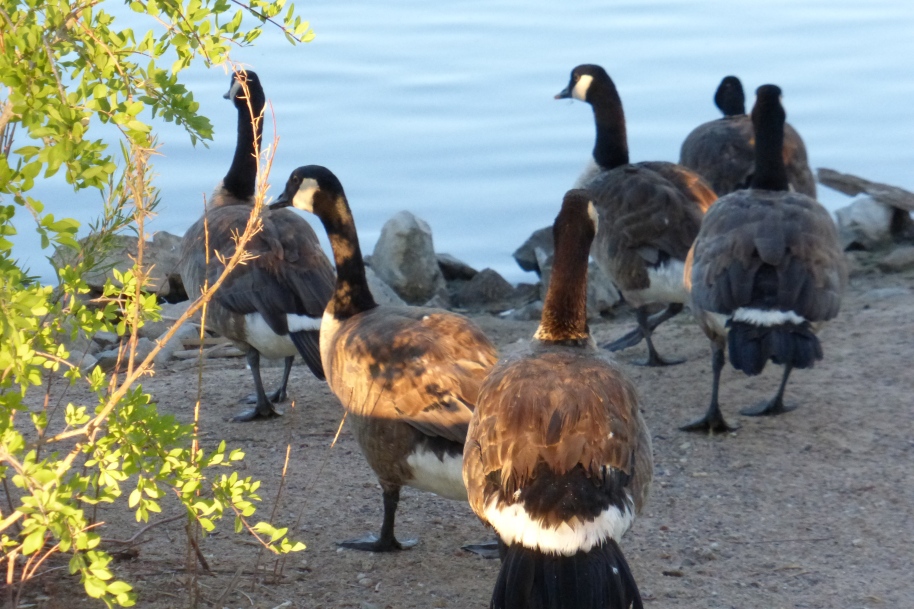 Hey it was cold last night…that sun feels so good on my back.

Just woke up. No time to brush our beaks yet. 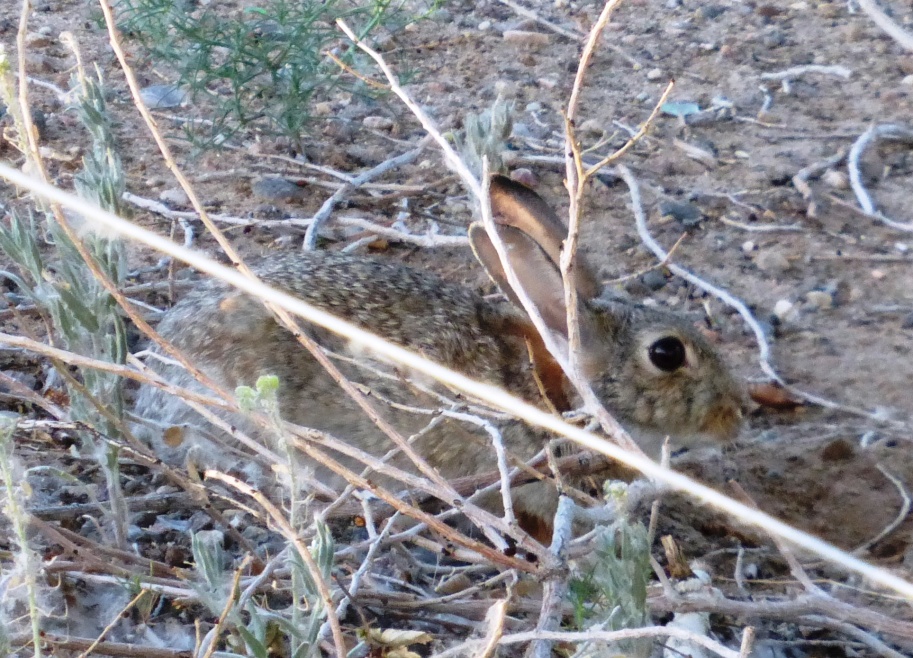 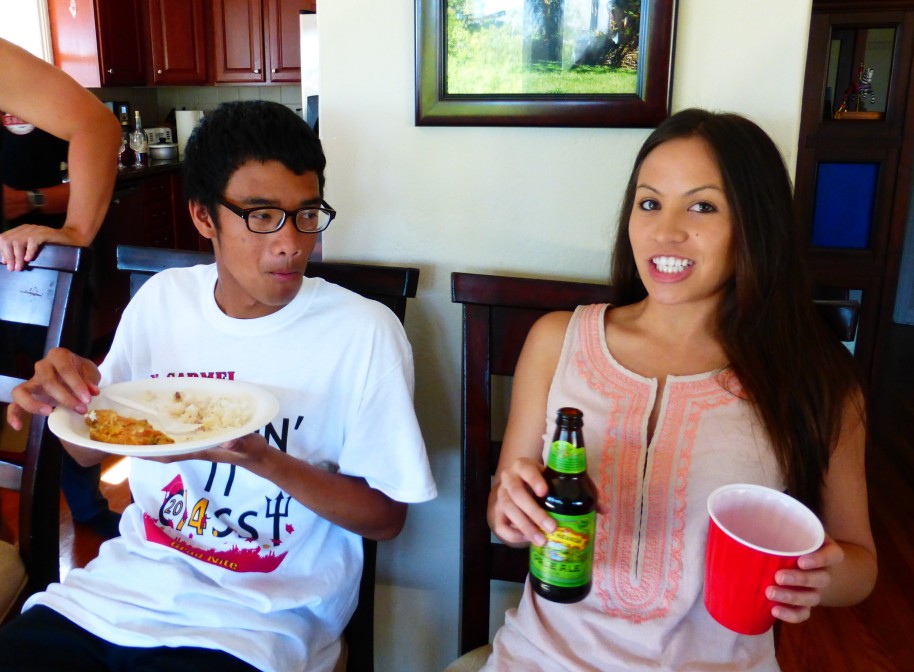 PATRICIA PRACTICING FOR THE BEACHCOMBER LIFE

TERESA, MY TRAVEL BUDDY, & ME

Saturday started at 3:45am when we emerged from our bedrooms, sleepy-eyed, reaching desperately for a first sip of coffee, putting on our good Obama-speech clothes and piling into the rental van for the hour or two from San Diego to Anaheim’s Angel Stadium where the Big Event would happen. 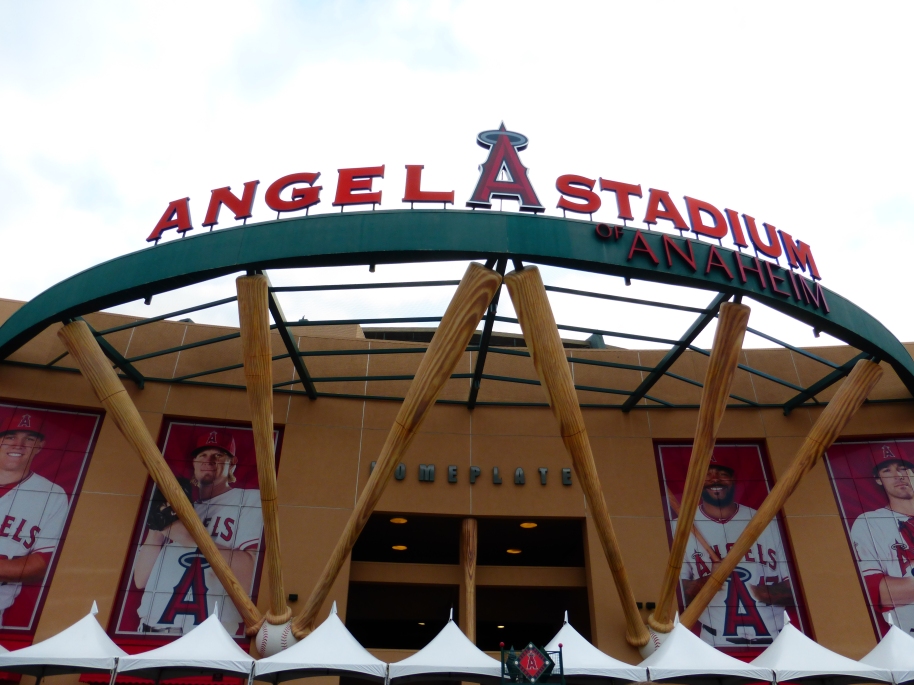 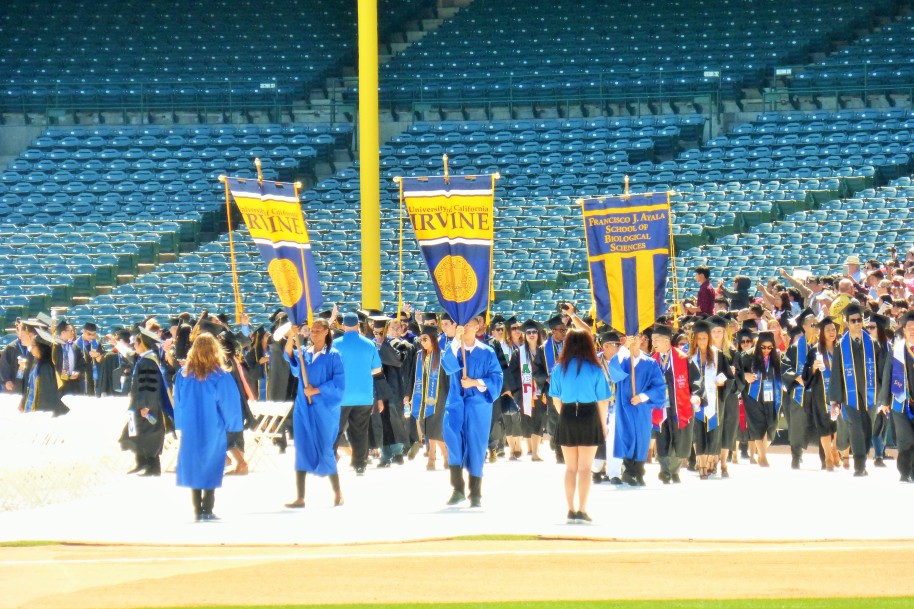 And here they come to save the world

It goes like this: Hours in the sun waiting for the speech. THE SPEECH. Which was … was … well … awesome. The Pres was eloquent, funny, and clear about what he believes and what needs to be done. He was also pretty clear about the intellectual capacities and moral fiber, or lack thereof, of the climate change deniers. Easily worth my sunburned scalp and a few hours of lost sleep. 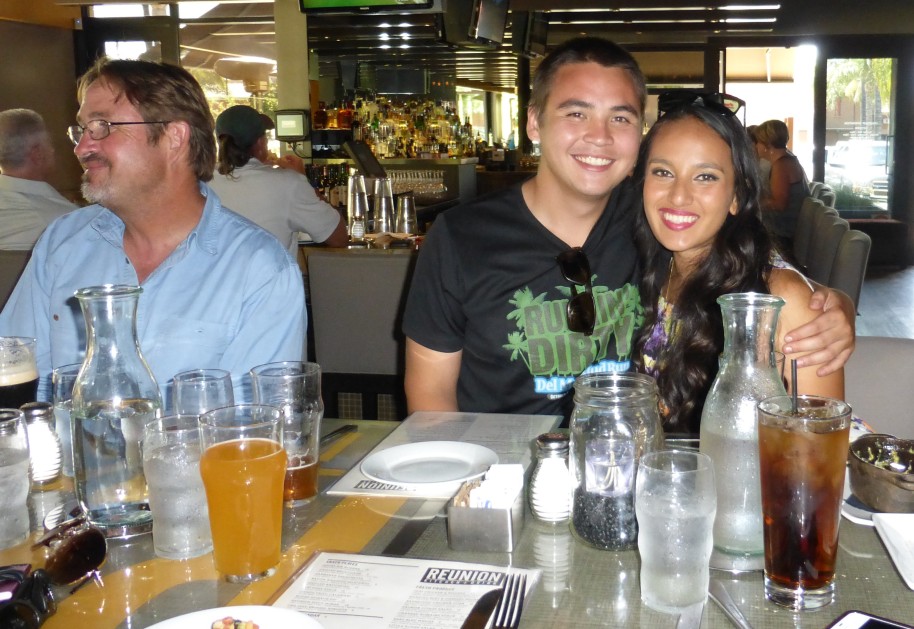 The grads, Steven and Ashley, and one of the funding fathers

Then University officials read the formal statement conferring the degrees and Steven became a college graduate. I had no idea UC Irvine had moved up in the University of California system to be part of that top tier along with UC Berkeley, UCLA, etc. So anyway I am proud.

Scott, walking the beach, contemplating life without a kid in college.

The California weekend of Steven’s graduation from college is in the past. A lovely memory. One of those times all went perfectly as planned. Well maybe a tiny irritation here or there but unnoticeable in the general flow of things. And I got an hour at Nordstrom’s. This album is just Friday. Much more later with OBAMA photos! So here we are. The California and most of the New Mexico branches of the fam.

That cute little boy in the middle is officially grown up now… if graduating from college makes it official? 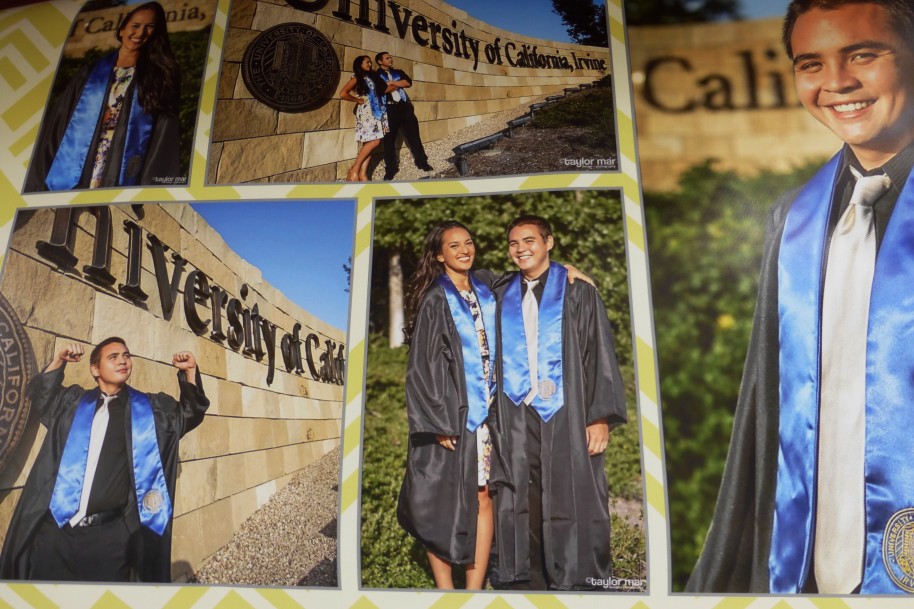 Steven’s girlfriend Ashley is the other gorgeous graduate. UCI also.

Now we’re at the party. 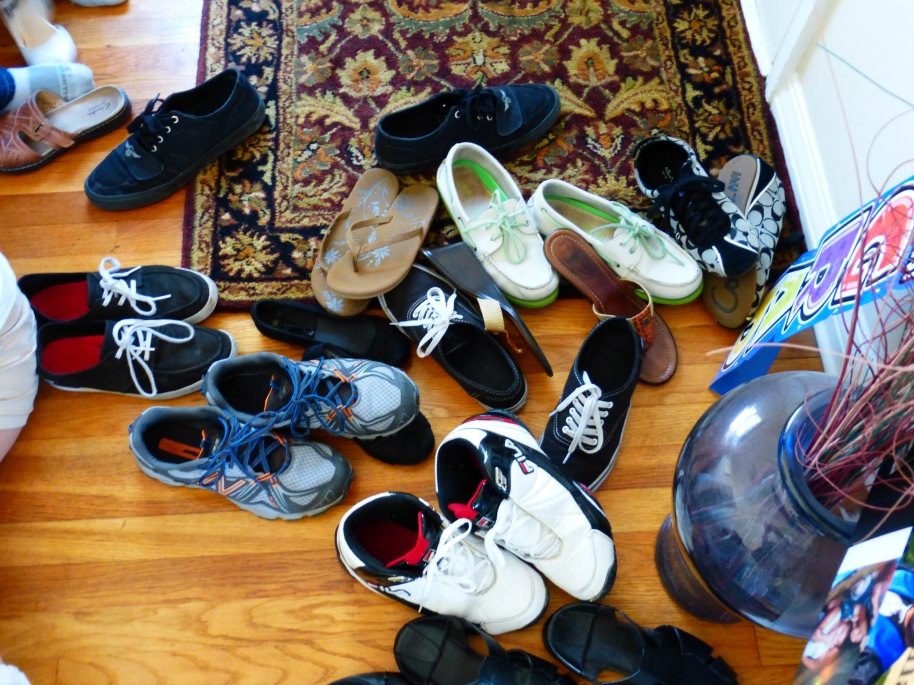 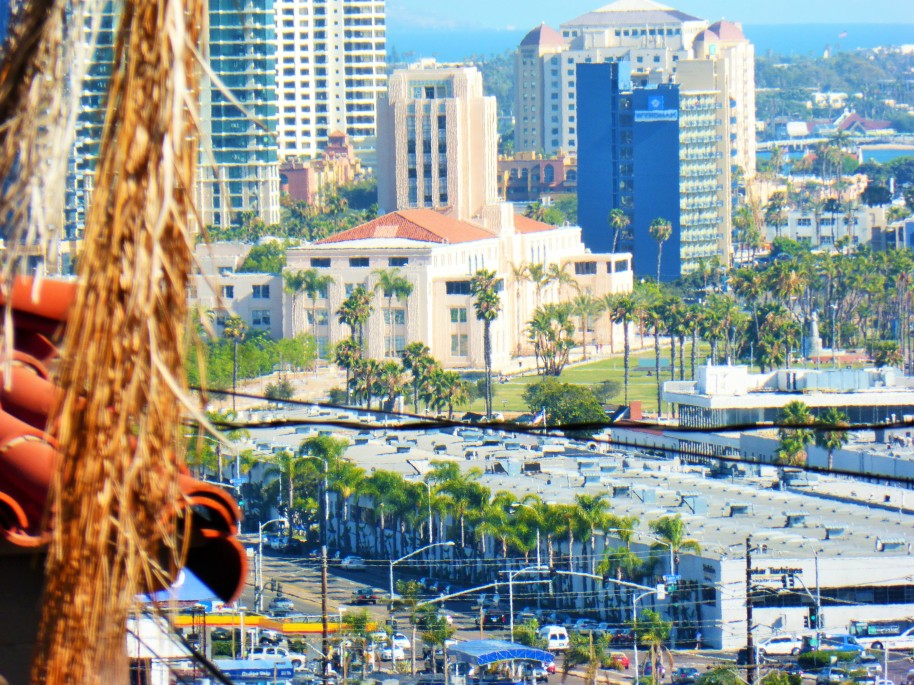 Another view from the deck. Downtown San Diego.