I am excited. Fargo premiers tonight. A take-off of the infamous Coen Brothers film. It takes place in Bemidji and Duluth…HOME. Actually filmed in Canada but hopefully there will be a shot of Paul Bunyan and Lake Superior in there somewhere just to make me all nostalgic and sentimental then. Minnesotan tack ‘then’ on the end of a lot of sentences. Just because. According to the promo characters will say Jeez and Ya betcha a lot also. You can see why I am SO excited. Snow and murder. 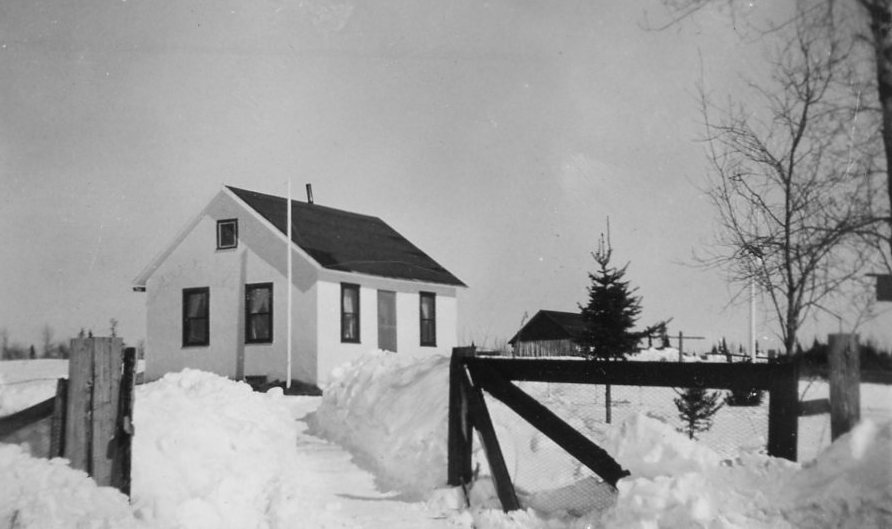 Where I lived until I was 18. An addition to the house and big spruce trees were part of the scene. Now the house is falling down and the trees are dying.

Posted on April 16, 2014, in Living LIFE and tagged Fargo, Minnesota winter, the TV series. Bookmark the permalink. Leave a comment.