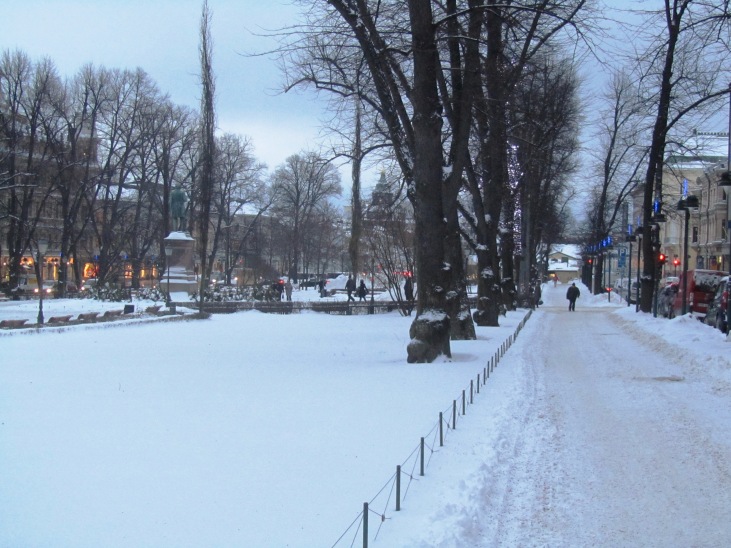 BRAIN STEPS: In my brain…where dance always has something to do with Geography…I manage to find something in a work, even if it’s just the name of the piece, which identifies it with a place and a culture. No matter the choreographers’ extensive training with whatever giants of the modern/contemporary dance field, no matter how long they’ve lived outside their countries of origin, I always imagine traces of home place/home culture in their work—whether actually there are or not. I suppose I am using and adding to the age-old, frequently detrimental, practice of stereotyping. But there is always some—real or imagined—basis for stereotypes!

THOSE DANCING SCANDINAVIANS: A few years ago I decided Global DanceFest should have a Scandinavian-based dance festival so I started attending something called “Ice Hot,” semi-annual dance platforms for Scandinavian artists. Part of this decision came from the fact that I am Scandinavian, Norwegian to be more exact. And part was general curiosity about whether stereotypical Scandinavians in their actual northern isolation would express themselves differently from other Europeans in their dancemaking.

They/we are different. I think! The humor, and there seems to be quite a bit, is sly, understated, even dark; the themes brainy, gloomy, cynical perhaps; the movement idiosyncratic. Europe is, in general, more idea/intellectual-friendly than the U.S. and that was imbued in all of their art. For example, Swedish Gunilla Heilborn’s quietly spoken and simply choreographed pieces are so poignantly funny in that Scandinavian “let’s not laugh out loud” kind of way. Norwegian Alan Lucien Øyen’s work forces the audience to ponder and confront an array of ideas and issues; it is very smart work that doesn’t make it easy for anyone; it’s skillfully choreographed in a way that seems easy in the beginning and, only after a little while, do you realize how complicated it is. The piece we presented in Albuquerque by Norwegian Jo Strømgren was a light-hearted (but only on the surface) work about the mess that people are leaving on the big island of Greenland. Danish Palle Granhøj’s work seems lighter, less somber; more movement, less-idea-based; but it reminds me of places on the edge of something and comfortable with that.Denmark is Scandinavian/ European; historically important, but not geographically sizeable; proudly prosperous—artists can afford to play and make work that doesn’t really fit any mold. Finnish Tero Saarinen is one of the best-known of the Scandinavian choreographers, with work that ranges from one of the world’s most brilliant solos, “HUNT” to large company pieces. So how about if I just say Tero reminds me of everything we know about Finland. Clever, brainy, sharp; maybe the world’s best education system; high-tech; starkly beautiful (both the blondes and the landscape).

DANCE OF GEOGRAPHY, GEOGRAPHY OF DANCE/MY TAKE: So there’s my crazy dance-geography essay. I don’t think anyone needs to agree with me or even tell me why I’m wrong. I like thinking about it like this.

As we all communicate through, watch, engage with, have access to the same social and other media tools, very soon the world will be the all the same, including dancemaking. So who can say, not so many years from now, whether I was right—or not?

Meanwhile one of my few regrets about leaving the dance-presenting business is that I couldn’t do one more big festival of Scandinavian work. Along with dance from the continent of Africa, it is the most self-referential—no, what I mean to say is homeland/culture-referential—and that is what is most interesting to me. 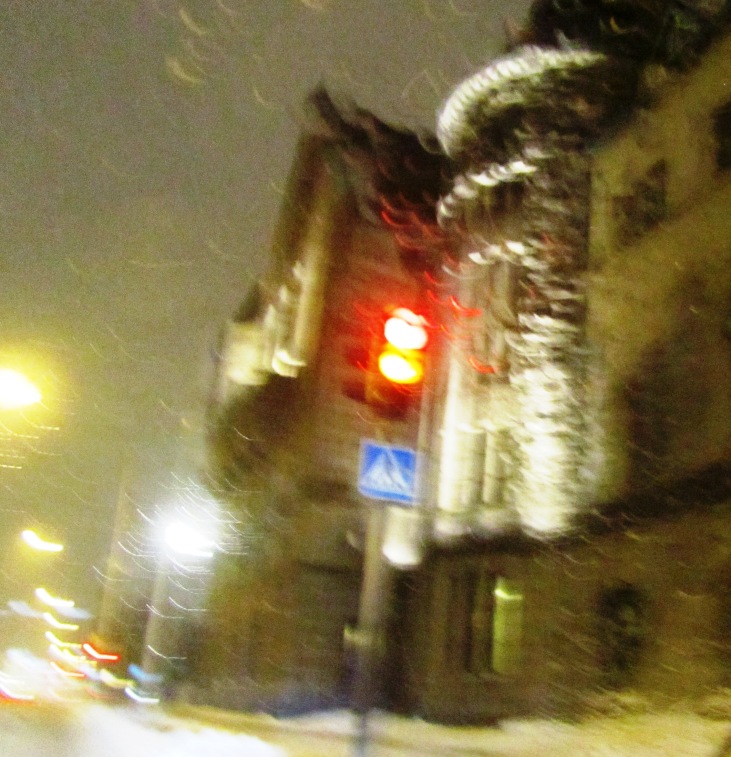 Snow photo while taxi tires skid around a bit

THINGS END FOR A REASON: One of the circumstances that fed into my decision to leave the field at this moment in time came from being at the Ice Hot Festival in Helsinki in December. For the first time in a place in the world, I felt old. I crept around on the slippery ice ever so carefully not to fall and break an aging hip!

The irony of this is that a travel goal is to spend time roaming about in Scandinavia’s North Country in either the winter or the summer. I can still do that however without being surrounded by the good-looking, nimble, youngish denizens of the dance world. I won’t have to feel so aged and cautious and over and done with! 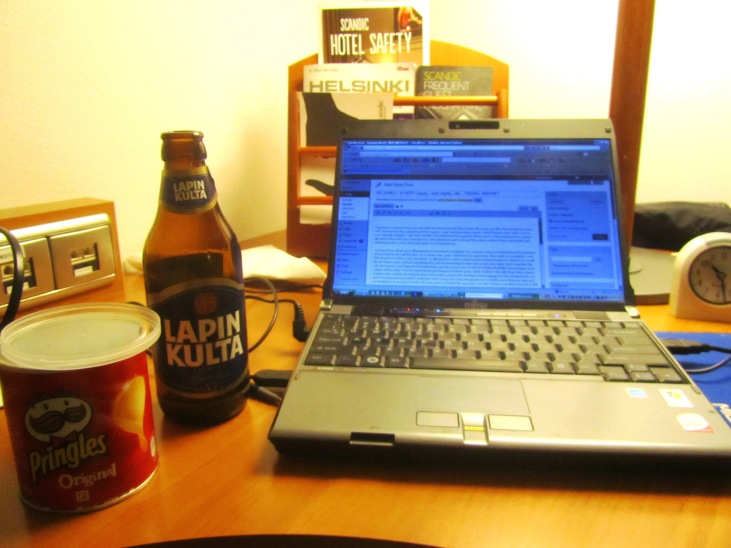 In future Finnish snowstorms I’ll just stay in my room, no dance performances to go to…just mysteries to read. 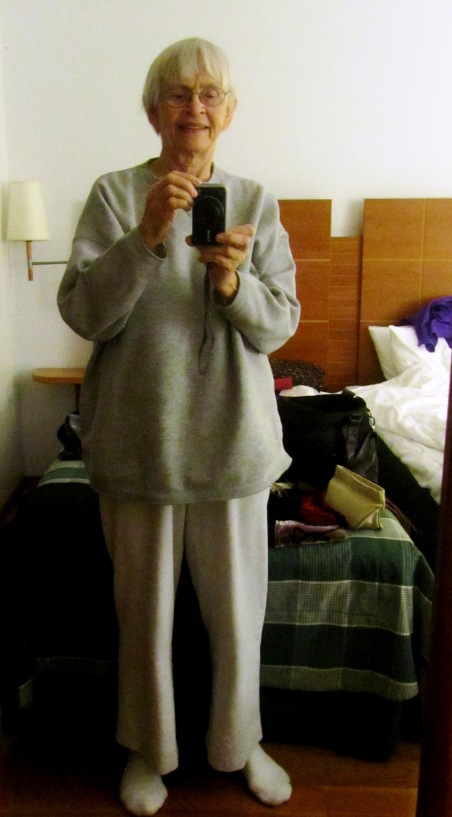