Last night my friend and I tried to name world leaders from any time in history that we would place on a pedestal with Nelson Mandela. I am sure Mandiba (his clan name and a term of love and respect) has not been perfect but we could not find anyone that came closer to that sought-after 10 than this man.

Of course I am not South African so it’s not possible to experience the depth of love, hope, trust and respect he represents to practically all South Africans, black, coloured, of Asian heritage or white. However I have been to South Africa a few times, have gotten around the country a little by bus and car, have read newspapers and books and talked to people, and I believe Nelson Mandela has come to represent everything that’s good and hopeful for South Africans.

South Africa is such a big and important country with a history not so very different from ours. The same kind of discovery by white men, the same sordid history of slavery/apartheid, the same rainbow of people ( under President Mandela named the Rainbow Nation), the same wealth and wide open spaces, and dense and sometimes dangerous cities.

So this guy, this political activist lawyer, was imprisoned for 27 years in an Afrikaner-ruled police state. He never stopped learning, teaching, politicking, speaking truth to power in all those years. Then to be finally released and have the intelligence, strength, grace and compassion to lead South Africa into democracy and serve as her first president. Wow. And since then to have been a quiet support for the good voices rising to the forefront of South African politics and a gentle reprimand to the less well-intentioned.

Back to our discussion last night. Great world leaders. GREAT world leaders. Who’s on the list? This one led us into war, that one out; this one improved the lives of his/her people, that one moved all the people’s money to the Cayman Islands…it goes on of course. But there are a few standouts. George Washington for example who was honestly quite brilliant in getting something called the United States of America launched. And Abraham Lincoln. And Winston Churchill I guess and in a way Charles deGaulle. Let’s see Catherine the Great was a force. I could name a few potential greats from South America and Africa but in many cases they were killed off in coups—frequently instigated by our very own CIA. You know I think Nelson Mandela may stand almost alone on that pedestal. Shall I put Washington or Lincoln up there with him? I don’t think so…at least not until he is no longer with us and the world is through grieving.

Hard to predict the future of South Africa. It is so very critical to the future or at least the near future of the continent. The Rainbow Nation has held together for quite awhile now but it feels like a crucial juncture is approaching. It also seems like it will be harder to keep that rainbow in the sky without Mandiba’s guidance.

SOME PHOTOS FROM MY TRIP TO CAPE TOWN (THE MOST BEAUTIFUL CITY IN THE WORLD) A FEW YEARS AGO. THIS IS THE ROBBEN ISLAND TOUR. 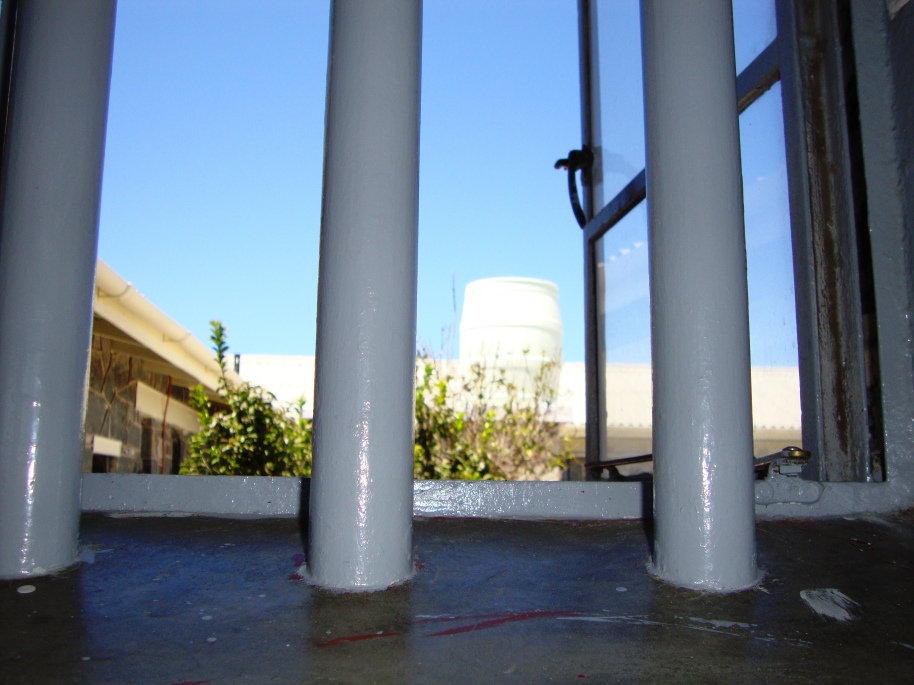 YES THIS IS REAL.

The bed in Mandela’s cell. 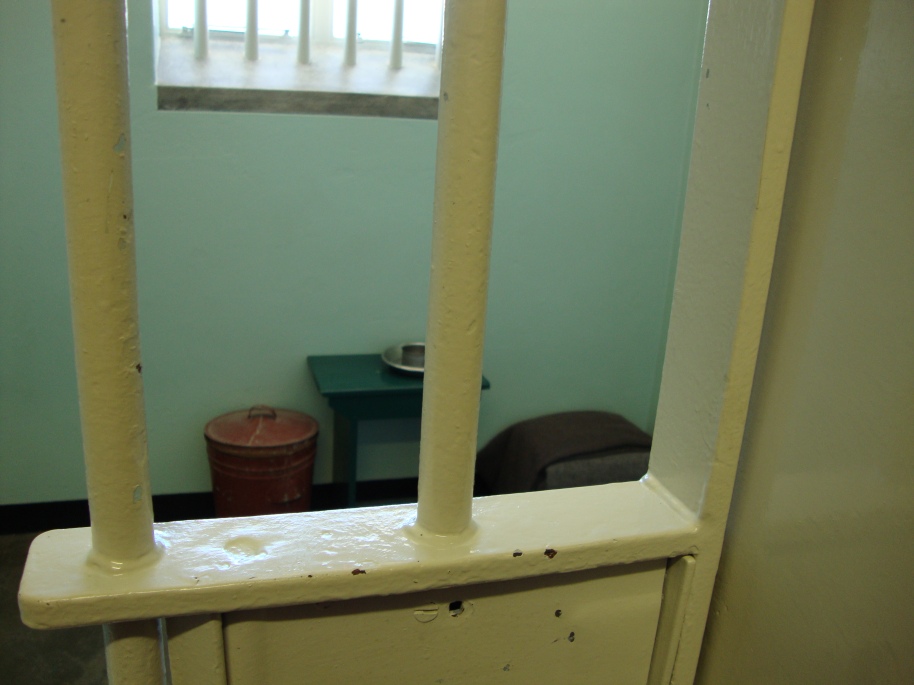