← GREENNESS
All Good Things Must Come to an End →

We’ve come from Canada today and are now cozily ensconced in the guest room at Oak Crest Senior Housing in Roseau, Minnesota. About three hours south of Winnipeg. My cousin Audrey lives here and her giant 80th birthday party is taking place tomorrow—a surprise for her. The fact that she’s very leery of both parties and surprises makes the suspense that much greater. I suspect once she is over the shock she will be honored and moved by having so much family around.

Tonight the three of us went over to Warroad to a most pleasant restaurant overlooking Lake of the Woods and serving perfect Walleye. My life is really chock full of good things…I am usually grateful…occasionally I forget. I think the cold is gone except for lingering laryngitis but no one seems to mind that I can’t talk.

PICTURES: Family Trees and Branches: A Photo Essay: In the last years I have come to know a whole new Norwegian family. Next week cousin Vivian and I will meet almost unknown cousins in Montana. In the meantime Teresa and I have had delightful times and visits with Minnesota family and friends. The following photos were taken at a clan gathering in Roseau, Minnesota at Cousin Audrey’s 80th birthday party. The cast of characters include Audrey’s three living children (Terri, Linda, David) and Randy’s family; more than a few grandchildren and great-grandchildren and some relatives from the Hahn (Audrey’s husband) side.

Audrey’s and my grandparents, Torgus and Asborg Neset, came to America with Sven (my dad), Ellen, Ilif, and Gyro; Ellen and a newborn would die here, and Helen, Audrey’s mother would be born. They came to Minnesota like so many Norwegians before them but did not necessarily prosper in what had been touted all over Europe as the promised land. In fact none of the children did well financially but the “American Dream” eventually worked as it is supposed to with each generation doing modestly better. 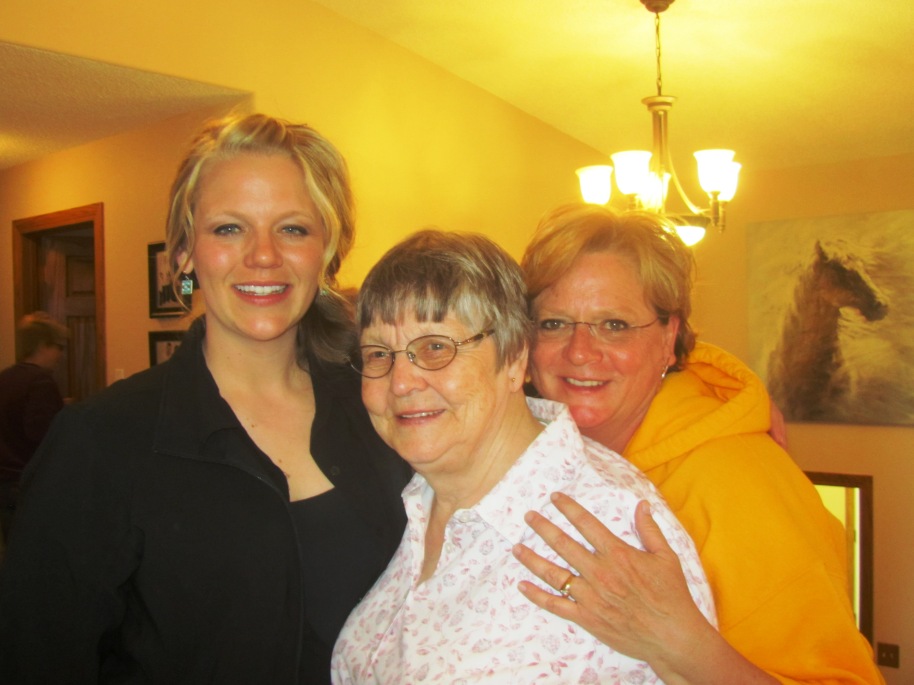 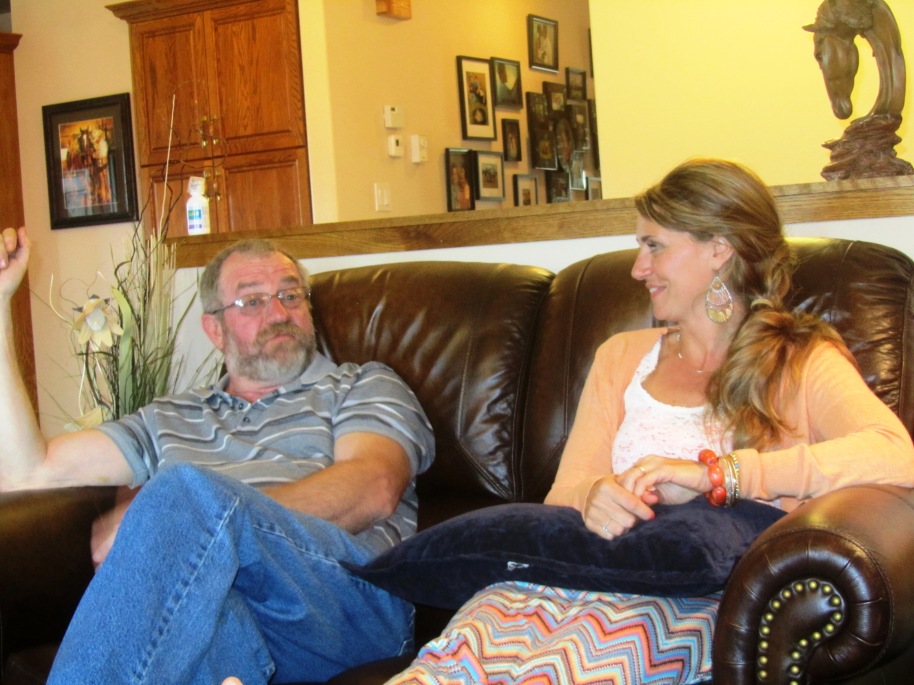 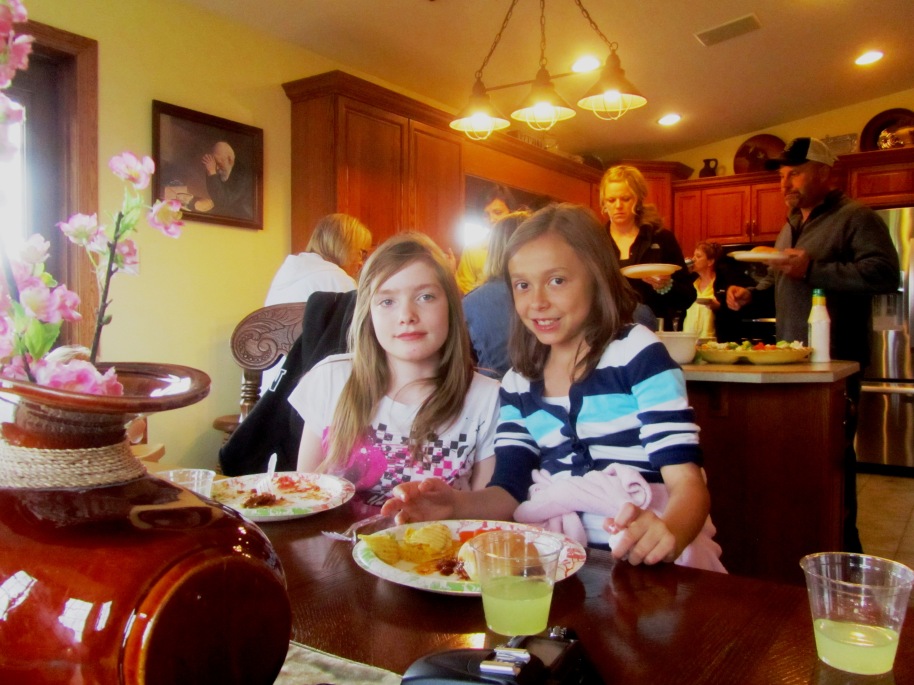 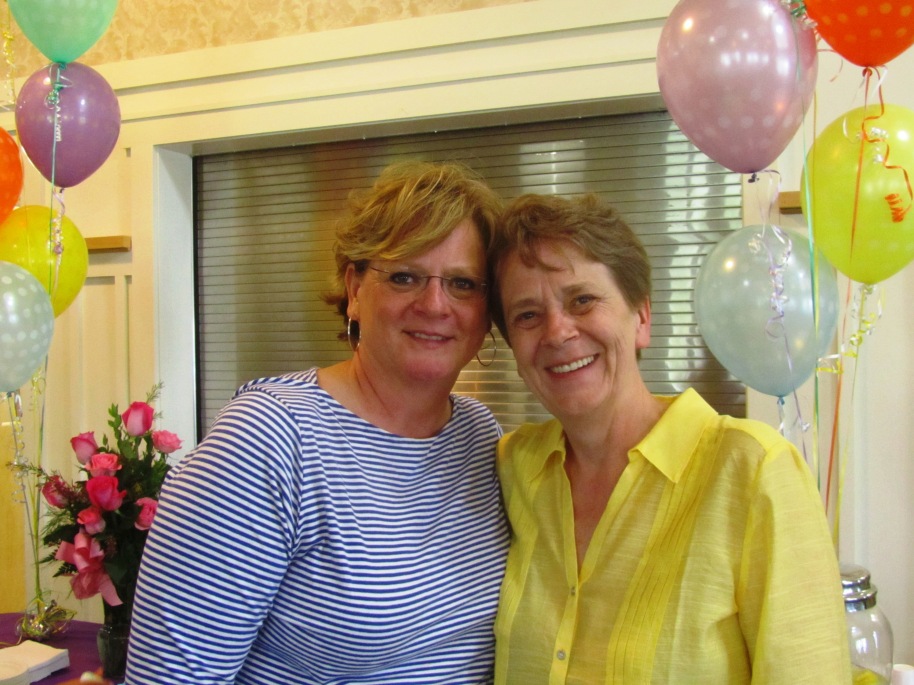 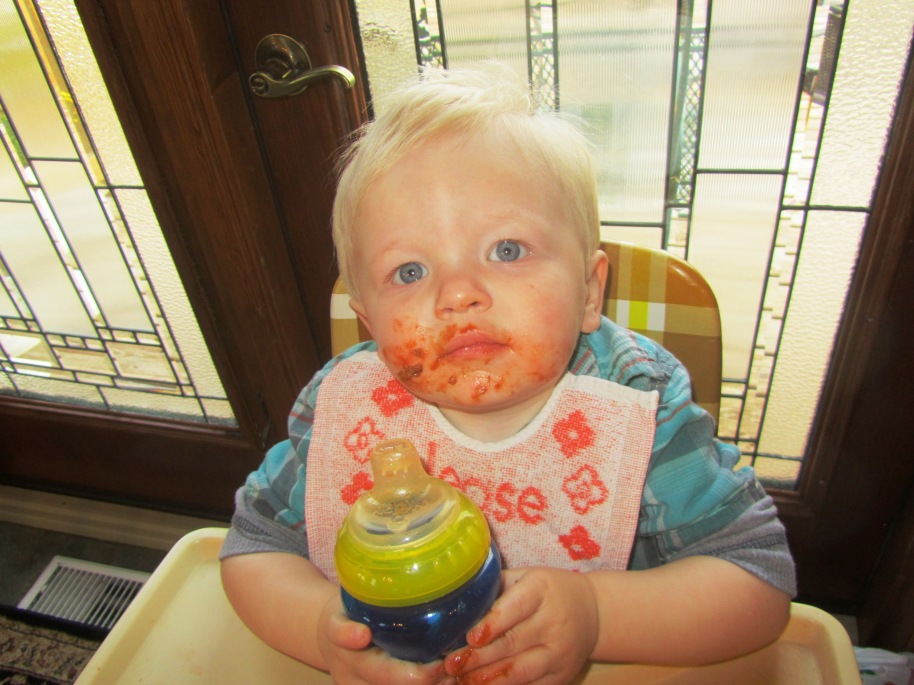 Posted on June 2, 2013, in Living LIFE and tagged Audrey Hahn, cousins, family, Minnesota, the Hahn's of Minnesota. Bookmark the permalink. Leave a comment.

← GREENNESS
All Good Things Must Come to an End →