Keeping Each Other Company

Reading The Presidents Club and visiting Mount Rushmore next week juxtaposes nicely.  The presidents covered in the book include Hoover, Truman, Eisenhower, Kennedy, Johnson, Nixon, Ford, Carter, Reagan, Bush 1, Clinton, Bush 2, Obama. They are so… well…human. Can’t imagine any of them worthy of giant sculptures of their faces looming over forests and valleys. Although all of them had their strengths and frailties. More about that later—when I figure out how to download the photo I want to include. 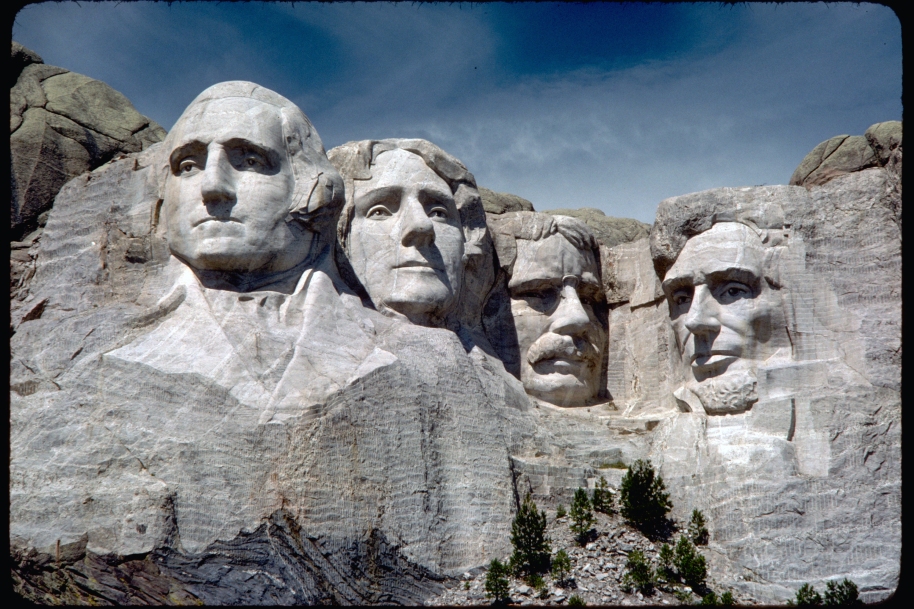 However…I have read just enough presidential history to know they were as flawed as the rest of them/us. But maybe their accomplishments were on a grander scale then the more recent list above. Different world, different times. Was it easier to be great?

Still it will be good to see them in all their glory. This leg of the journey will be from Fort Collins by way of CO 14 E to Ault; US 85 N TO Cheyenne WY; US 85 on to Newcastle; US 16 to Mount Rushmore National Memorial. A short day at about 336 miles leaving plenty of afternoon time for the park. Then next morning we can finish Mount Rushmore if we haven’t already and move on to Crazy Horse. Here’s a blog about the unfinished but quite grand monument to the Chief (crazyhorsechief.blogspot.com).

That’s the story from my very frustrated self after spending much of the afternoon trying to deal with photo sites where supposedly one can download millions of images for free or at low-cost. Turns out the only one that’s easy is the National Park Service who invites us to use their photos. Thank you kind people.

Posted on May 13, 2013, in Living LIFE and tagged Mount Rushmore, The Presidents Club. Bookmark the permalink. Leave a comment.